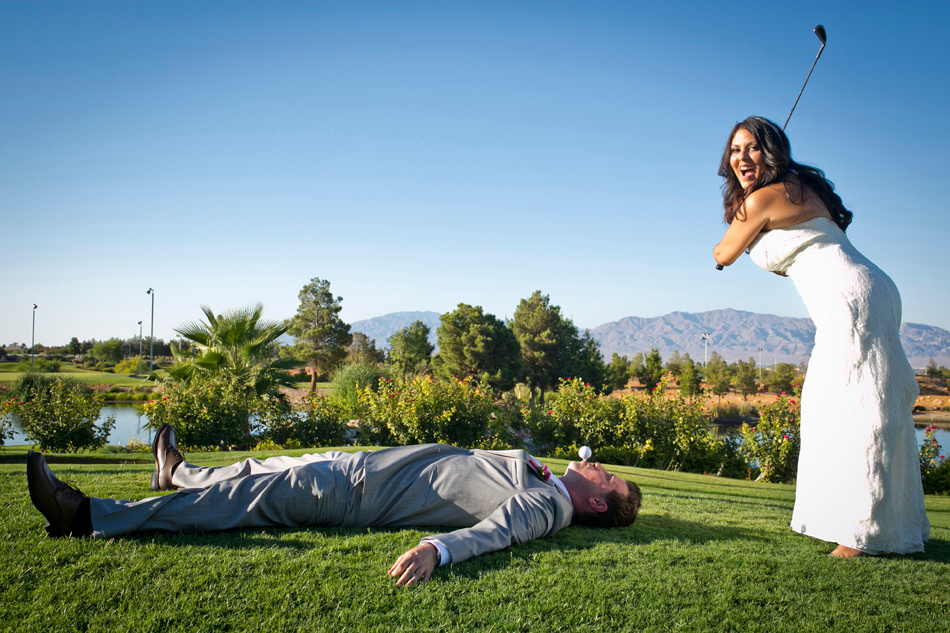 Rules... they were made to be broken. Many couples these days are ditching the aging tradition of not seeing each other before the ceremony. It dates back to the time of arranged marriages and thankfully that doesn’t happen much these days. First looks are now taking the place of this tradition and it is much more relevant to the modern day wedding. I will still gladly respect the wishes of anyone who wants to refrain from seeing each other beforehand, BUT it does open up a lot more time for the portrait session and to be honest, that is my favorite part. :)

Sara managed to fit in two first looks. One with her groom, Spencer, and an extra special one with her father. Since the couple saw each other before the ceremony we had an extra hour of portraits before the ceremony even started. I was in heaven! With all that extra time I was able to throw every pose and scene I could think of at them and with a wedding party full of characters, they were all happy to oblige. I dragged them all over Angel Park!

Once we got the first half of portraits done, we moved over to the green for the outdoor ceremony. Despite it being August in Las Vegas, the weather was perfect and the gorgeous sunset offered an amazing background for their nuptials.

They moved the party back inside for the reception and the only thing that could upstage the impressive line at the photo booth was the dance off grand entrance by the wedding party. They went one by one down the aisle and each had their moment to shine, it was pretty impressive. If that wasn’t cool enough, the bride bucked another tradition by forgoing the father-daughter dance and replaced it with singing a duet with her father. The groom seemed very touched by this and began to “lose his contacts”.

That wasn’t the last trick Sara had up her sleeve for the night. She took the mic and brought her mom and dad out to the dance floor, she surprised them with a dedication and gave them the first dance they never had. There wasn’t a dry eye in the house and I may have gotten “something in my eye” myself. Overall it was a fantastic night full of laughs, cheers and maybe even a few tears (I swear, I swear, I had something in my eye). ~ Mike 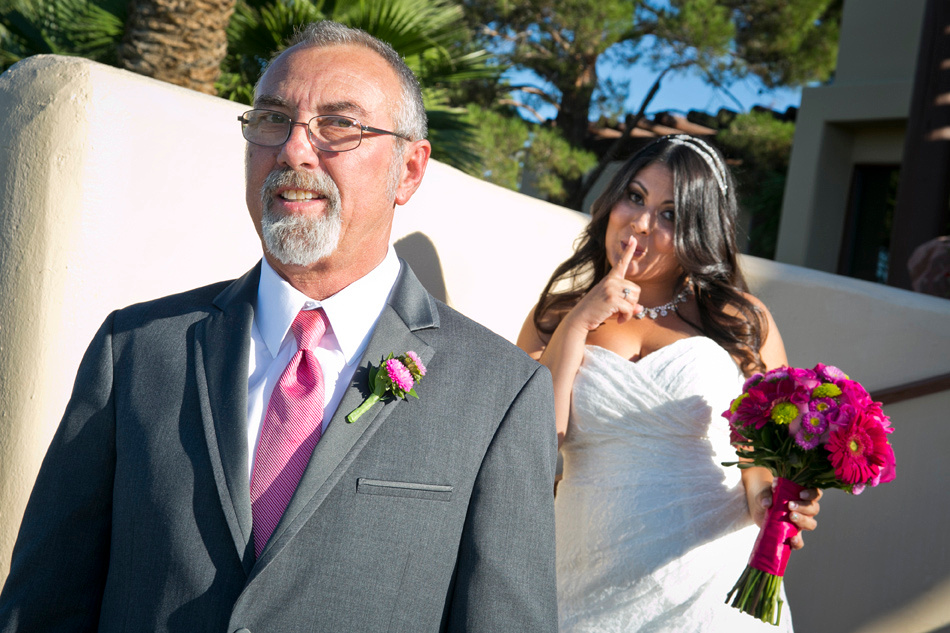 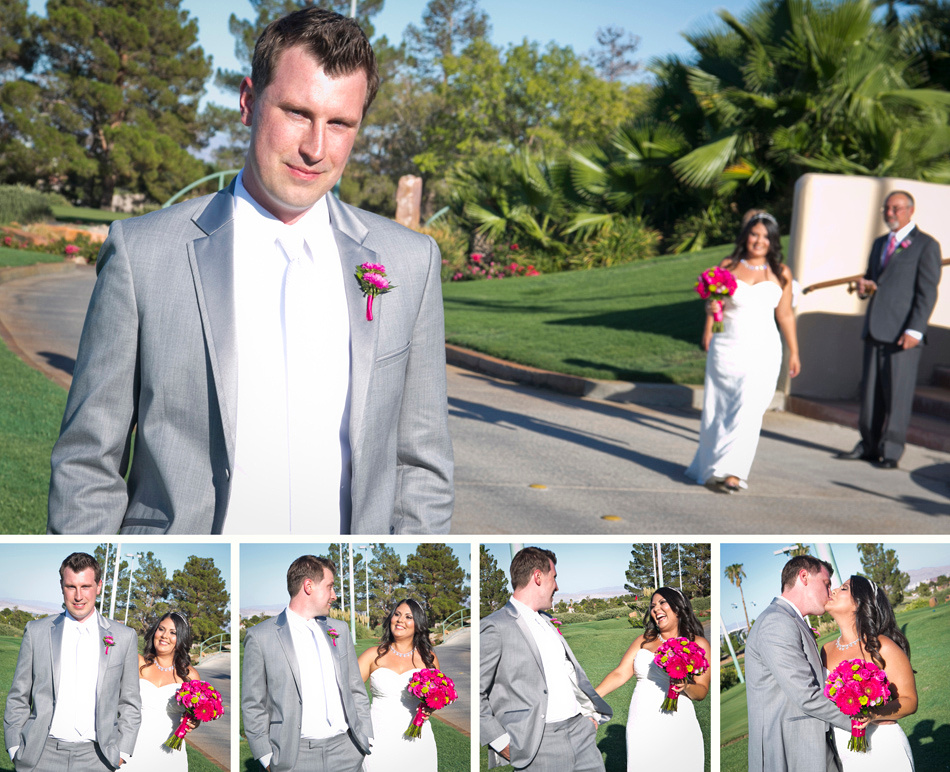 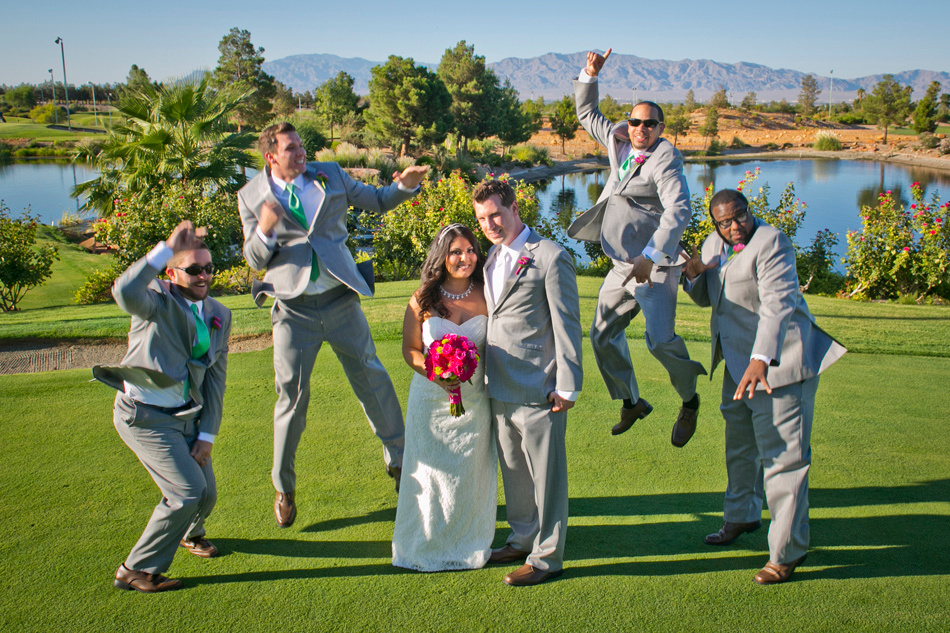 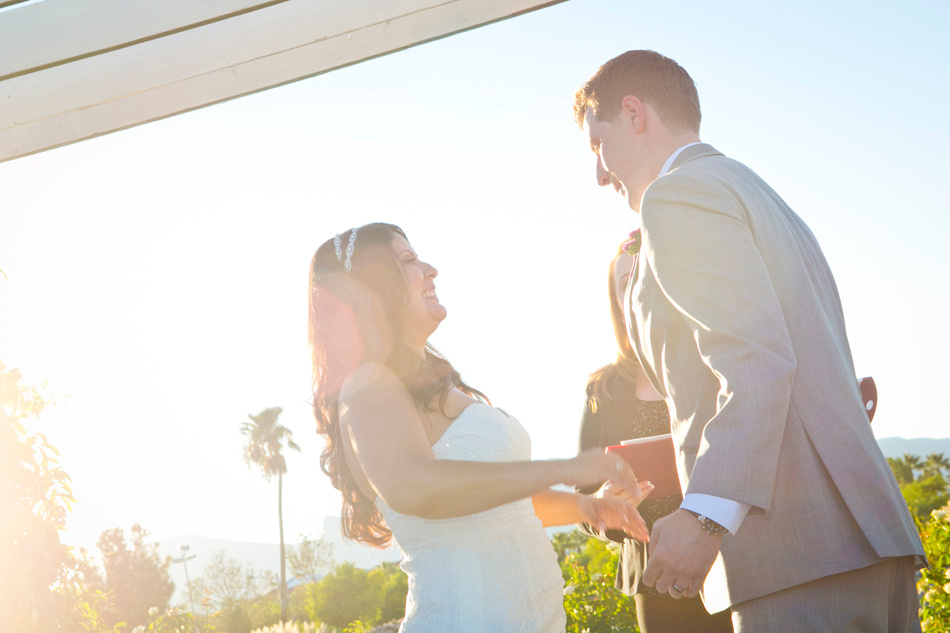 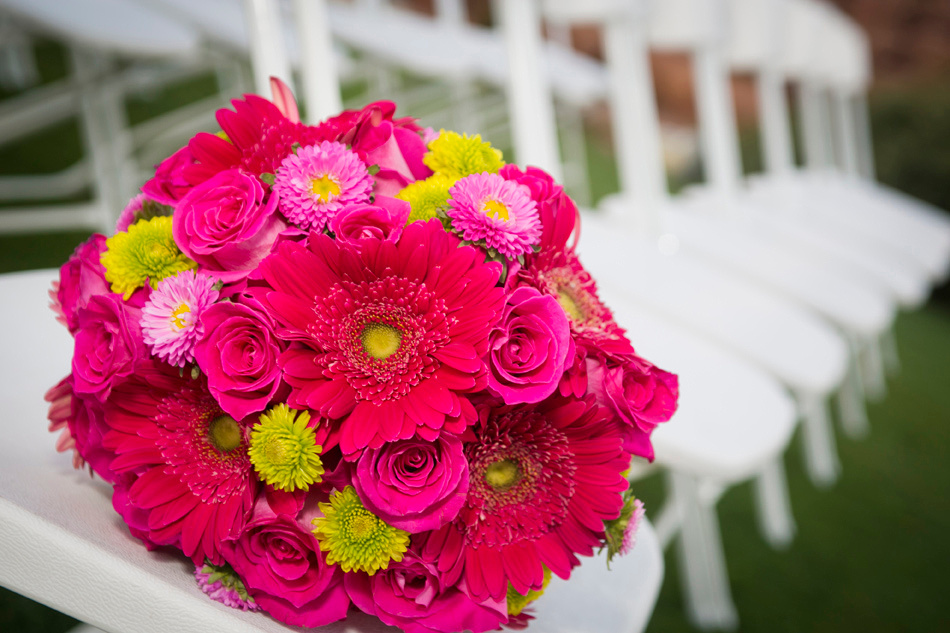 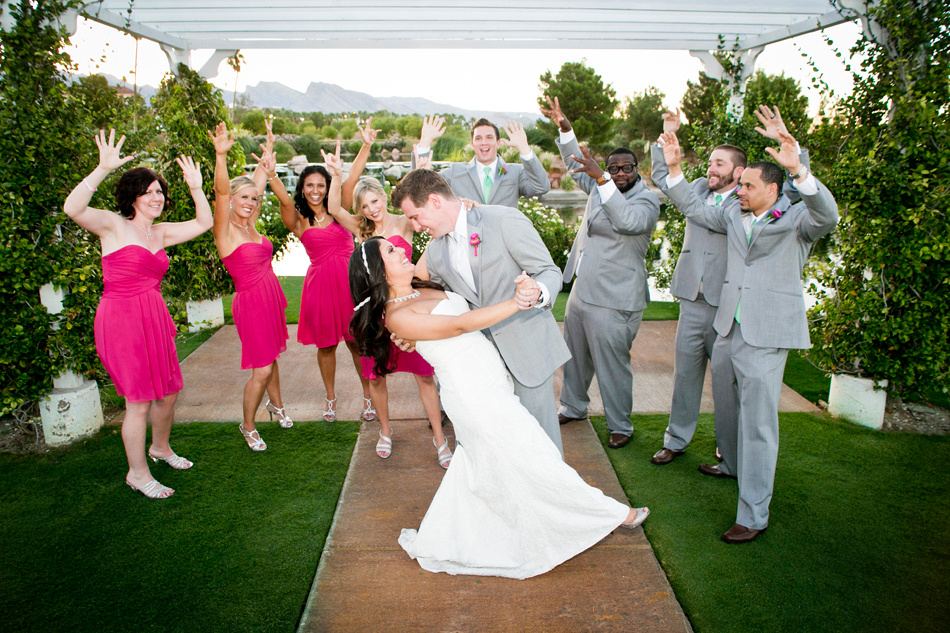 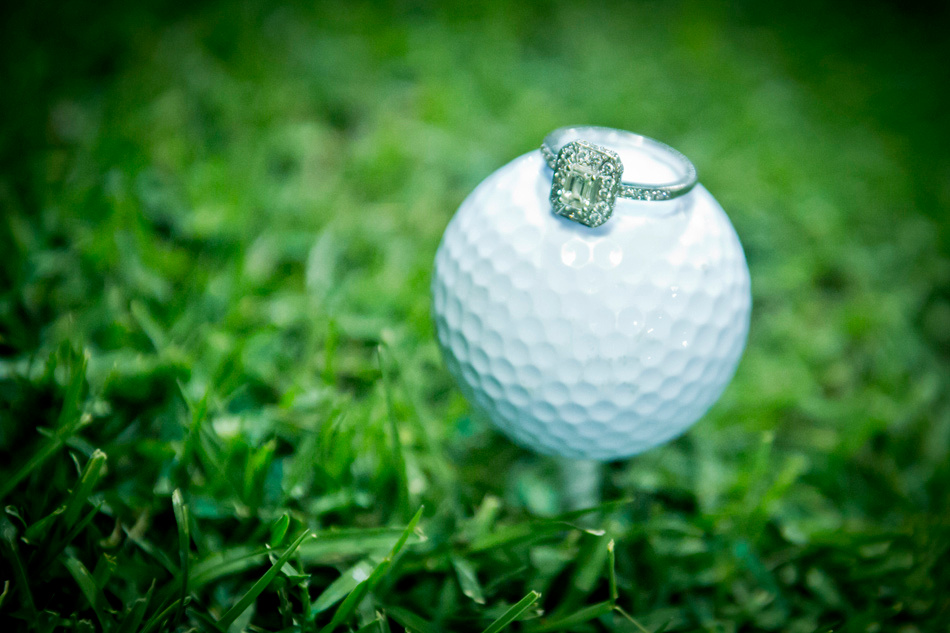 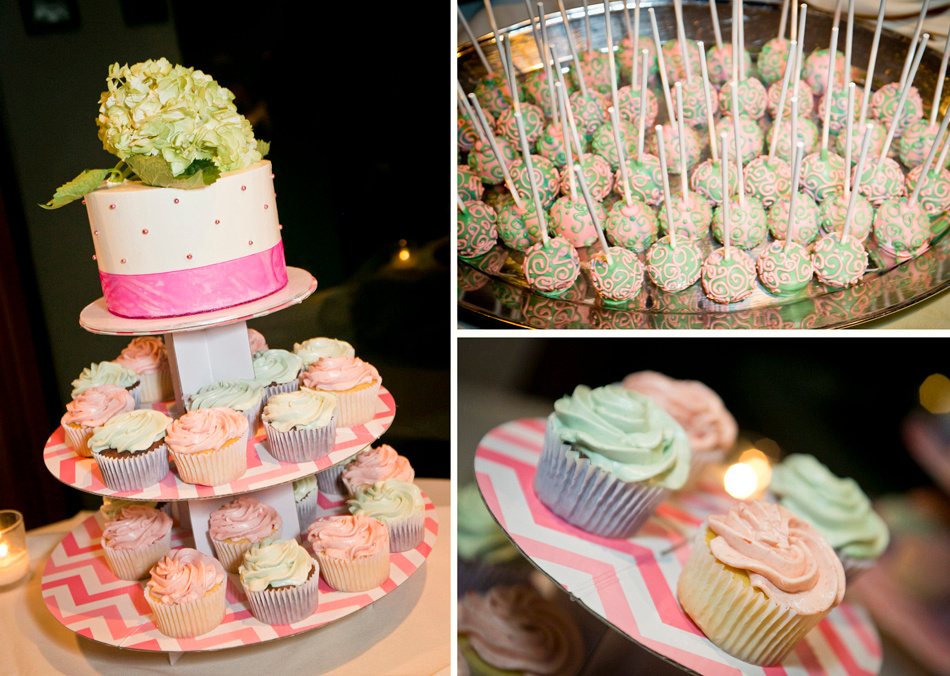 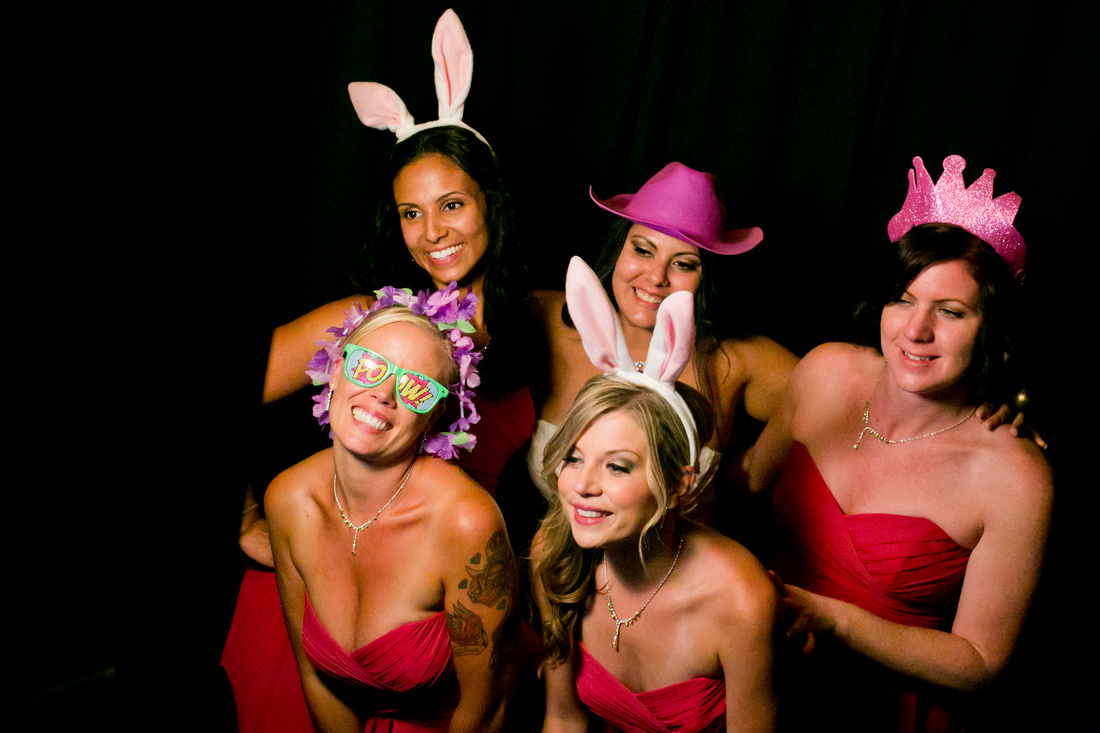 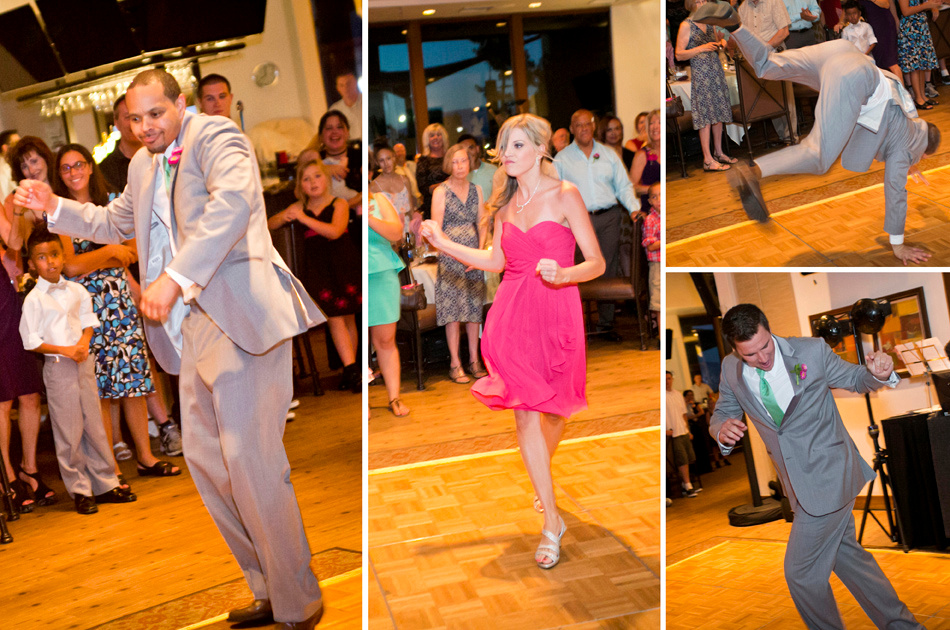 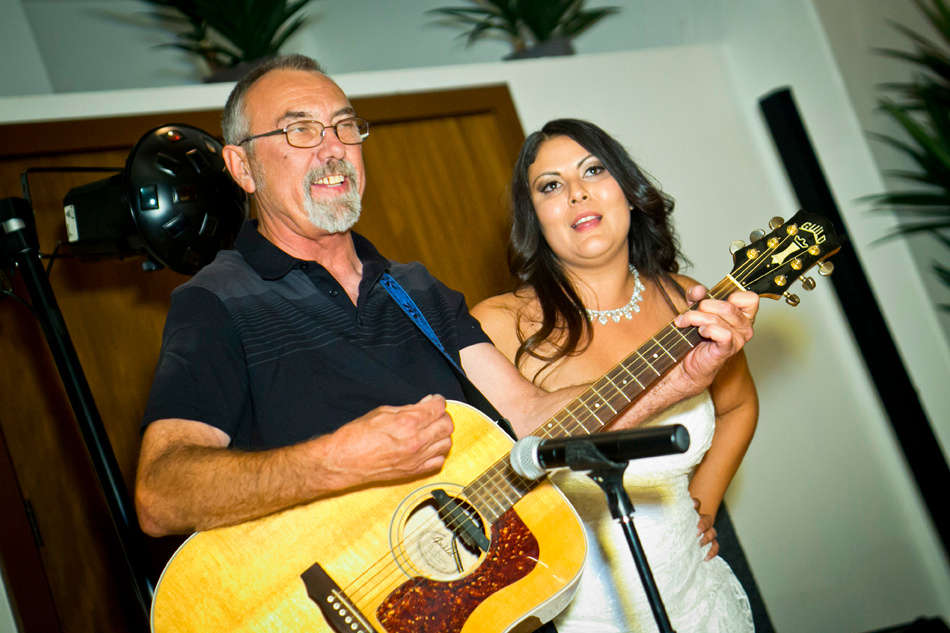 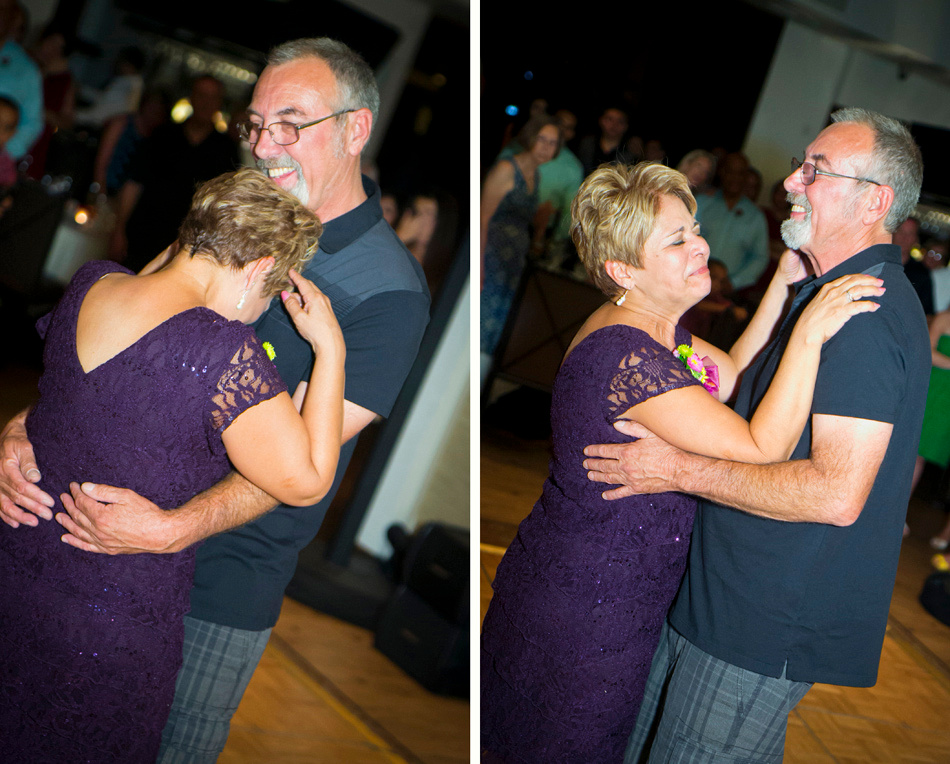 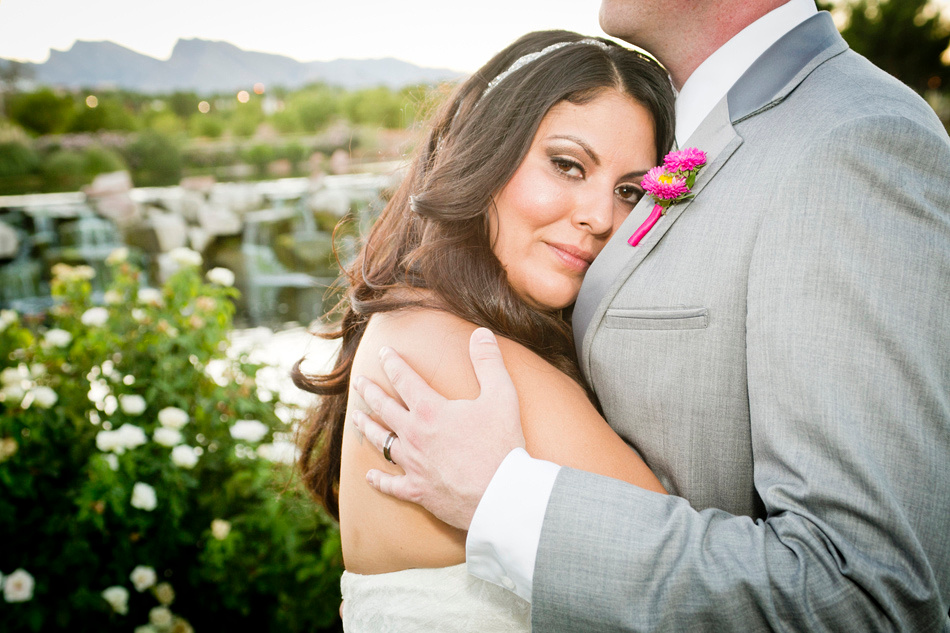